What is the full form of IBPS 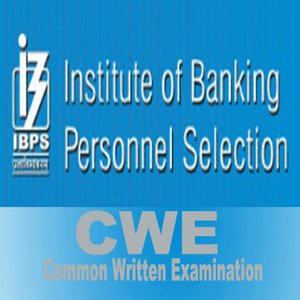 Its vision is to develop and implement world class processes and systems for the assessment and selection of personnel in a fair manner for client organizations and conduct relevant research and publicize the results.

IBPS is led by the Governing Board. Its director acts as its Chief Executive Officer and performs his tasks and duties in coordination with the Divisional Heads. Shri Ashwani Kumar is the current Chairman and Managing Director of IBPS.

IBPS periodically conducts online exams. It accepts online exam applications at its website and exams are conducted in multiple locations across the country.

Today CWE of IBPS is mandatory to get employment in the public sector or regional rural banks.

Except RBI, almost all public sector and rural banks accept the IBPS score. Some of them are listed below: